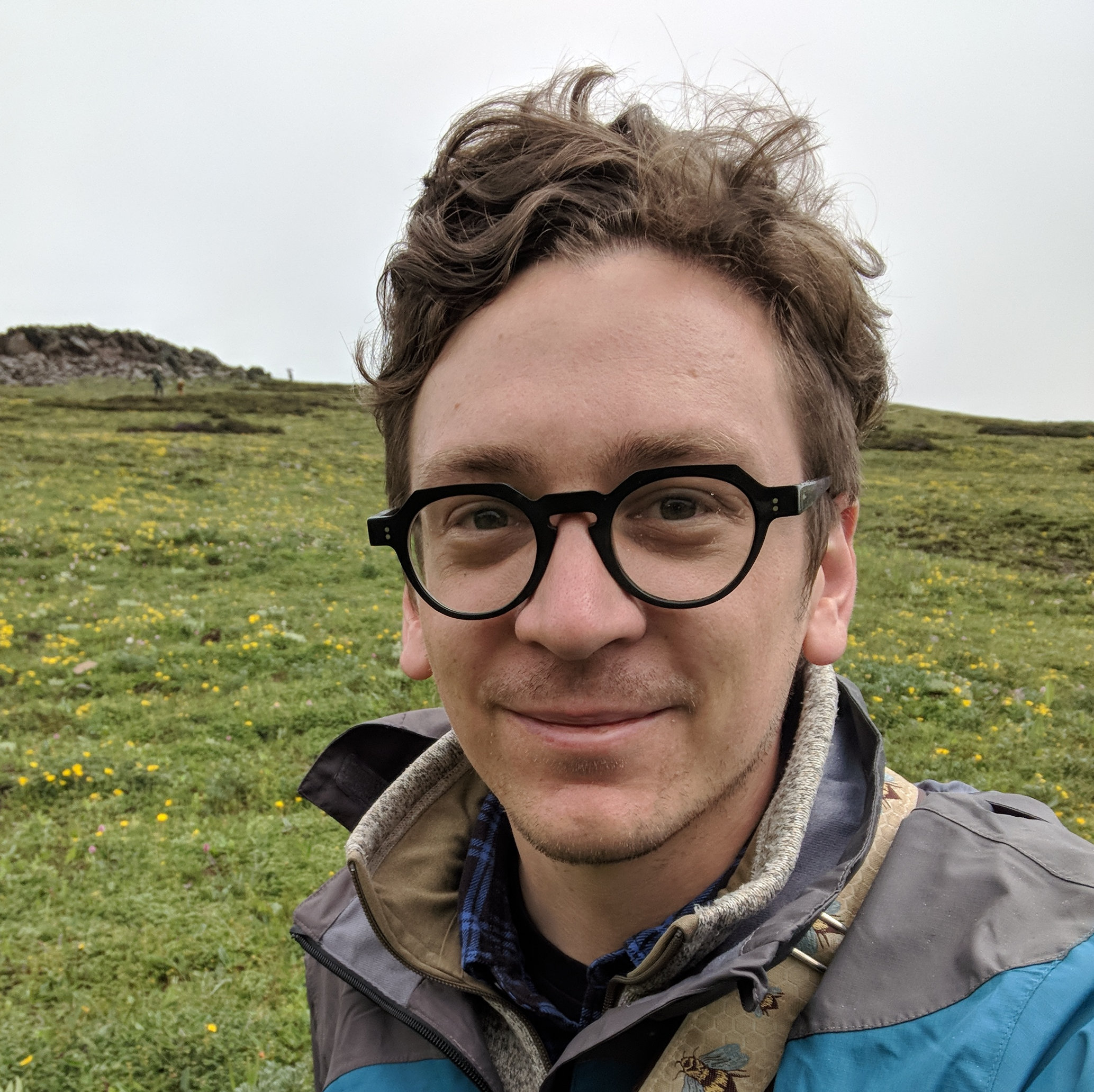 Deren Eaton (de2356@columbia.edu) is an Assistant Professor in the Department of Ecology, Evolution, and Environmental Biology (E3B) at Columbia University. He is an evolutionary biologist and botanist with broad interests in plant biodiversity – from the scale of global patterns and community assembly, to speciation and genetic variation within species. Deren’s research is rooted in organismal biology and fieldwork, with projects focused in the Tibetan plateau and cloud forests of Central and South America. A common theme across his work is the development of new computational or statistical methods for analyzing comparative data, and the implementation and support for reproducible science. Deren completed a postdoc at Yale in 2017; earned his PhD from the University of Chicago in 2014; and his BSc from the University of Minnesota in 2007. 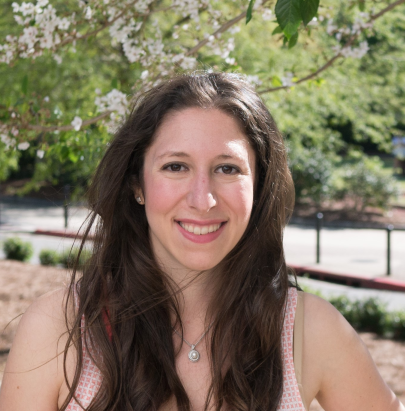 Sandra Hoffberg (slh2181@columbia.edu) joined the lab in 2017 as an NSF Postdoctoral Fellow. Sandra’s work focuses the development of genomic tools to expedite large-scale genotyping and bioinformatic analyses. Currently, her work is focused on the agriculturally important plant clade Amaranthus, where she is using genomics to study phylogenetic history, introgression, herbicide resistance, and speciation. Sandra completed her PhD in 2017 at the University of Georgia where she studied Wisteria and Kudzu and worked on the development of new genomic library protocols 3RAD and RADcap. 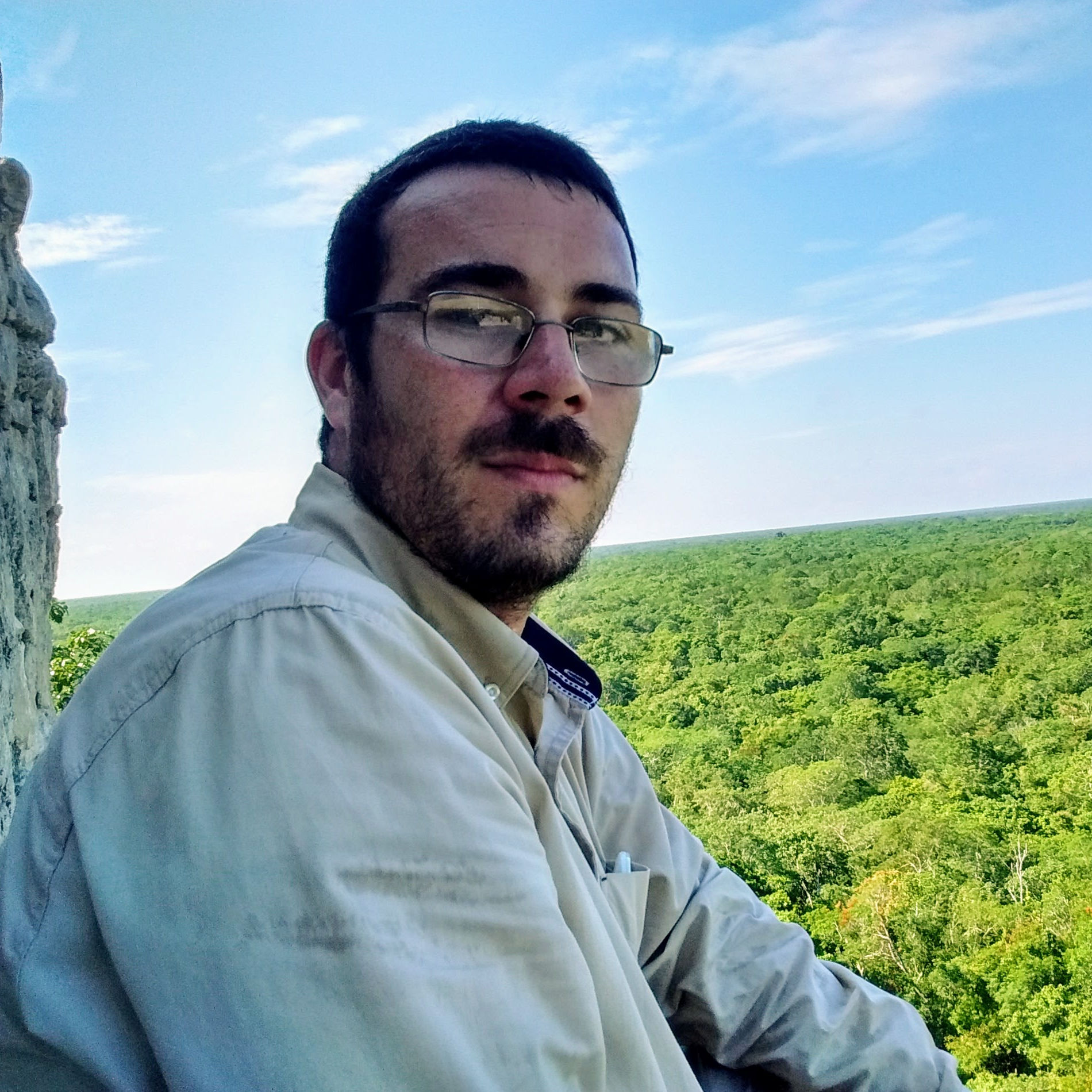 Carlos Alonso Maya Lastra (cam2384@columbia.edu) joined the lab in 2019 as an Postdoctoral Researcher. Carlos is a computational biologist, botanist, and systematist. His research interests include Euphorbiaceae phylogeny and systematics of Cnidoscolus (More info: http://camayal.info/). He is working in the Eaton lab to investigate phylogeny and introgression in Viburnum using genomic RAD-seq data, and on modeling speciation and gene flow of wild and domesticated crop species using forward-in-time simulations. Carlos completed his PhD in 2018 from the Institute of Ecology in Xalapa, Mexico. 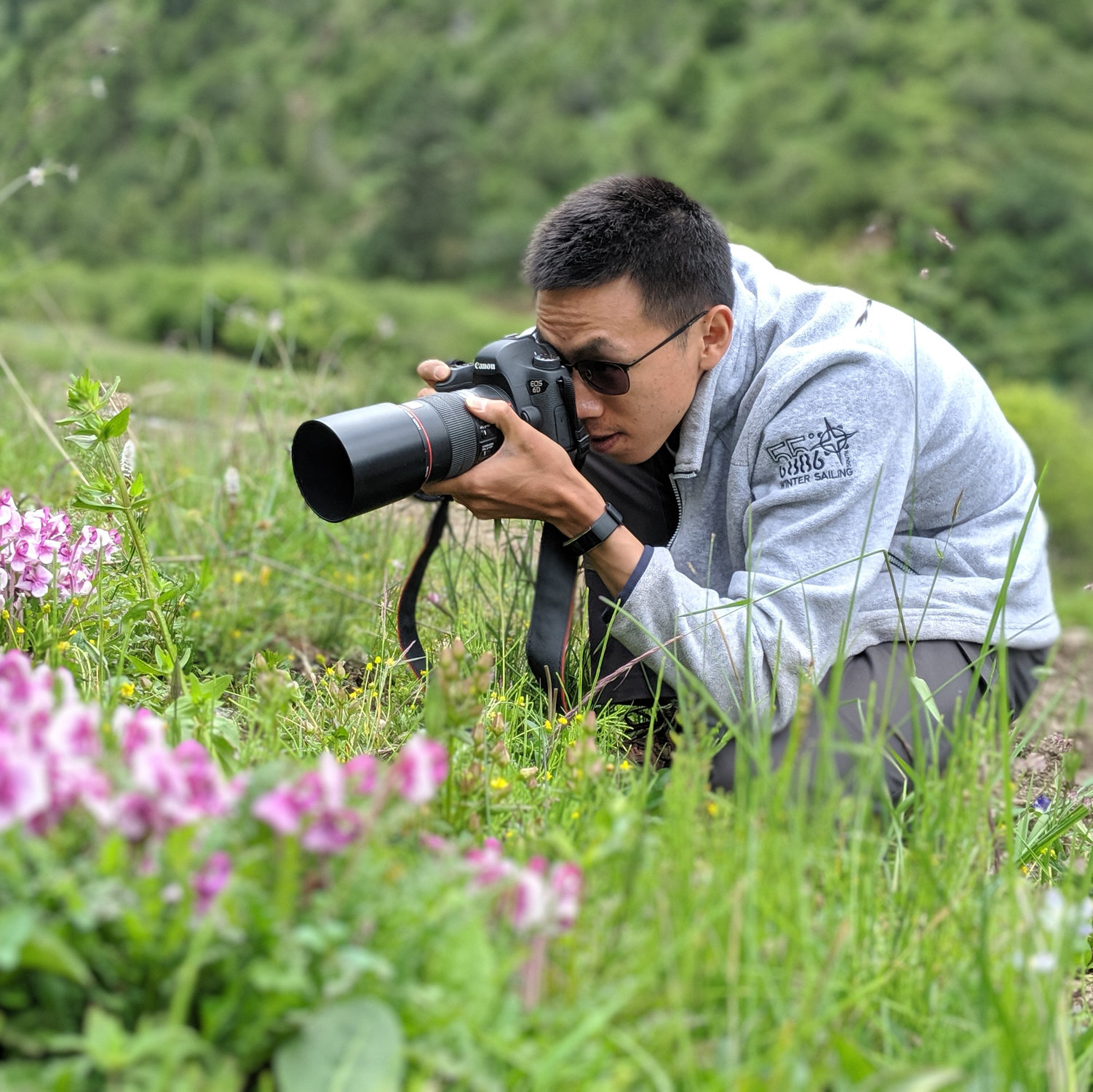 Jianjun Jin (jj3111@columbia.edu) joined the lab in 2020 as an Postdoctoral Researcher. Jianjun is a computational biologist and plant systematist interested in the development new software tools for phylogenetics and genome assembly. His software tools GetOrganelle has become widely used for plastome and mitogenome assemblies. He is working in the Eaton lab to assemble a reference genome of Pedicularis, perform comparative studies of floral gene expression, and to develop new bioinformatic tools. Jianjun completed his PhD at the Kunming Institute of Botany, Chinese Academy of Sciences. 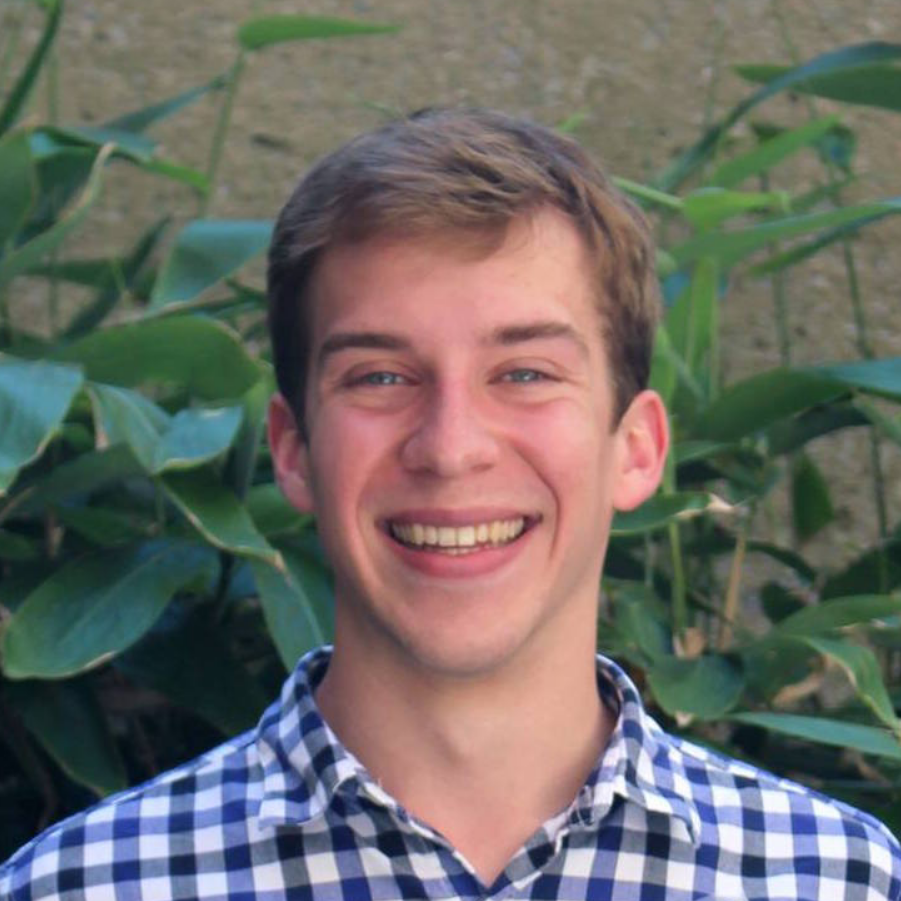 Patrick McKenzie (pfm2119@columbia.edu) joined the lab in 2017 and was a recipient of an NSF Graduate Research Fellowship (GRFP). Patrick’s PhD research involves the development of new methods for inferring phylogenies and networks from SNP data. He is working on phylogeographic and systematic studies of Chinese Pedicularis and North American Monarda. He completed his Bachelors degree at the University of Tennessee. 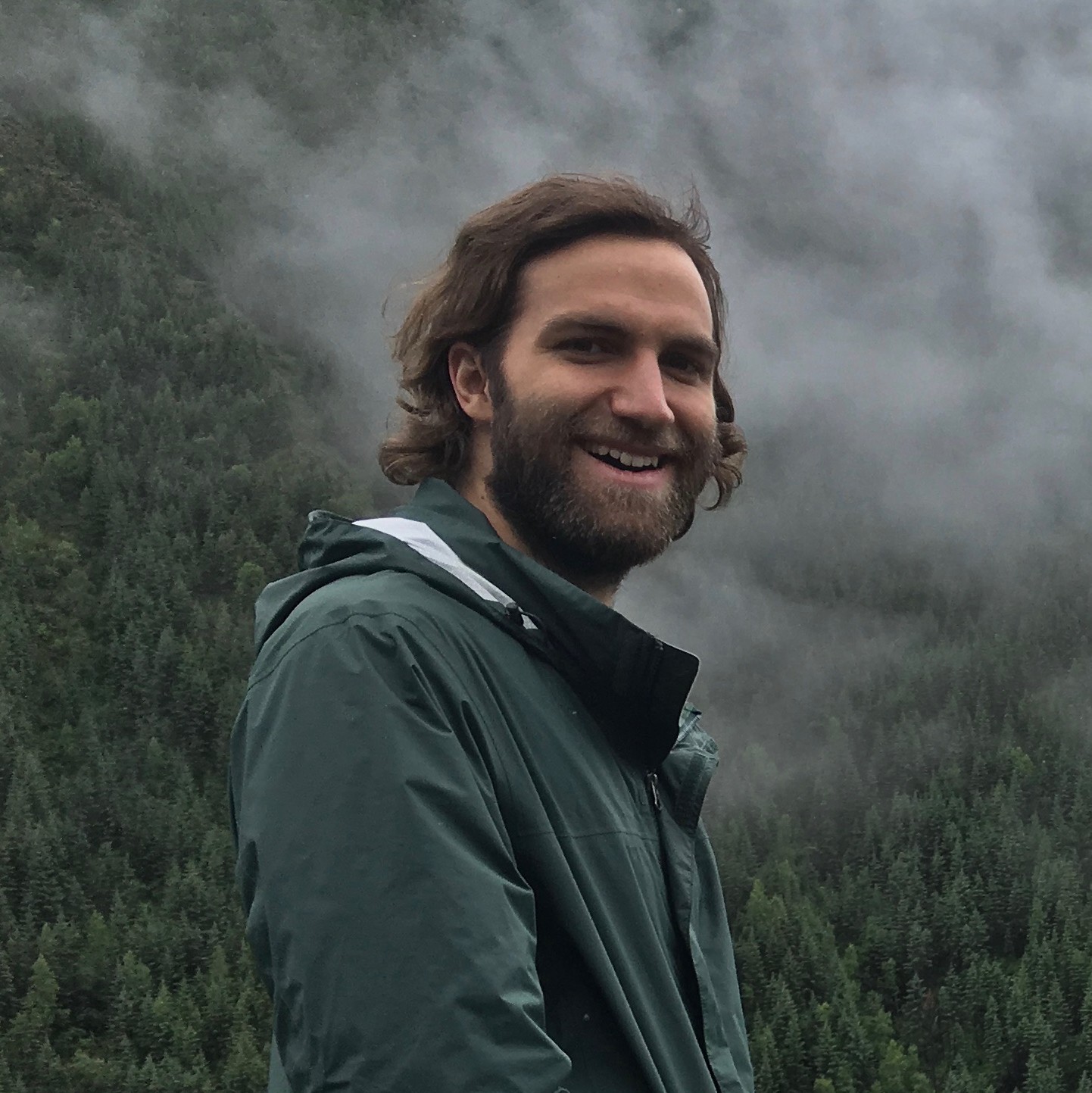 Jared Meek (jared.meek@columbia.edu) joined the lab in 2018 and is interested in plant biodiversity, phylogenetics, and conservation. Jared’s research is focused on developing comparative phylogeographic methods for comparing contemporary and historical plant collections to detect recent human mediated gene flow in the Hengduan Mountains. He completed his Bachelors degree at Brigham Young University. 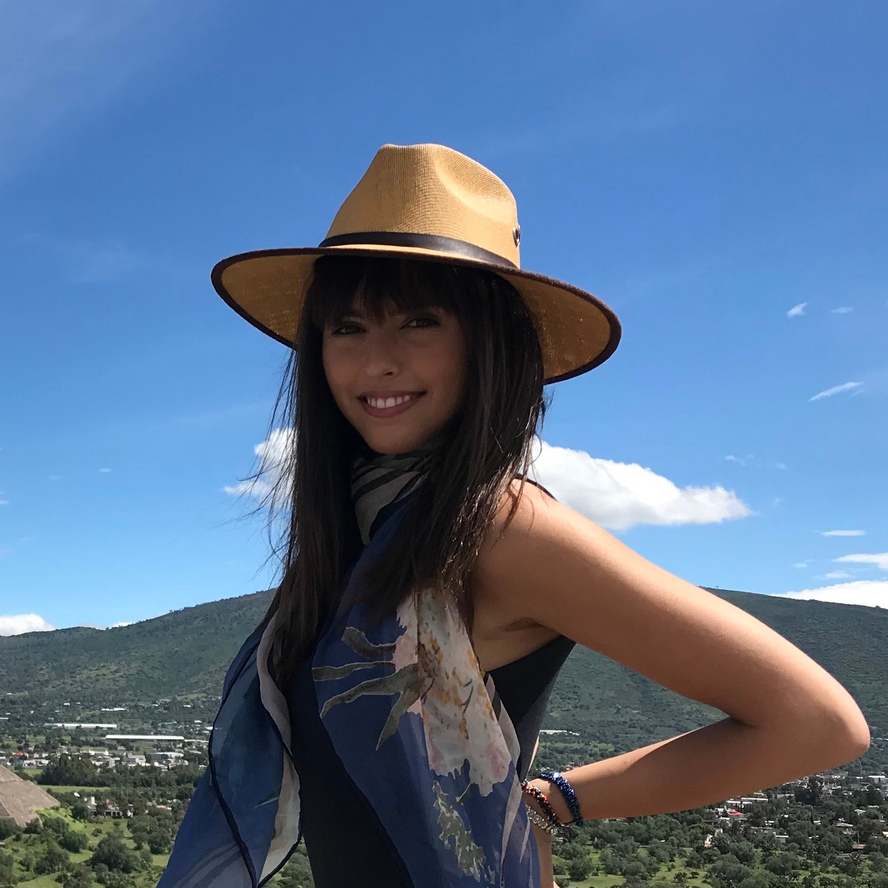 Jasmina (jd3451@columbia.edu) joined the lab in 2019 as an M.A. student interested in plant genomics. She is currently investigating speciation genetics in Amaranthus by quantifying pollen viability in F1 hybrids and determining the influence of sex determination genes in reproductive compatibility between dioecious and hermaphroditic species uses whole genome sequencing data. 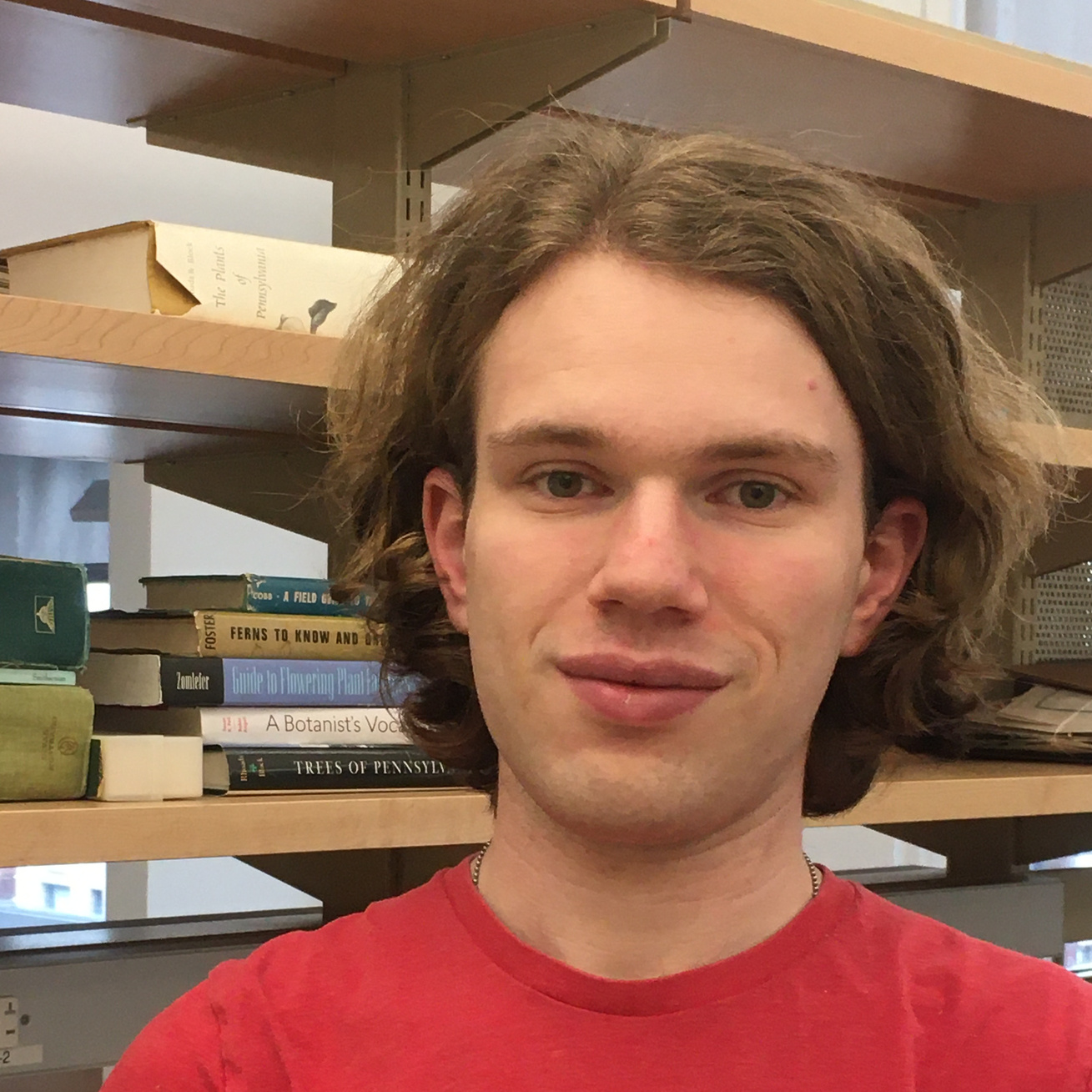 Henry Landis (henry.landis@columbia.edu) joined the lab in 2019 as an M.A. student interested in plant genomics. He is currently working on statistical models for studying the rate of evolution of reproductive isolation in plant lineages using large-scale phylogenies of clades with dense genomic data that can be used to infer historical introgression. He completed his Bachelors degree at Amherst College. 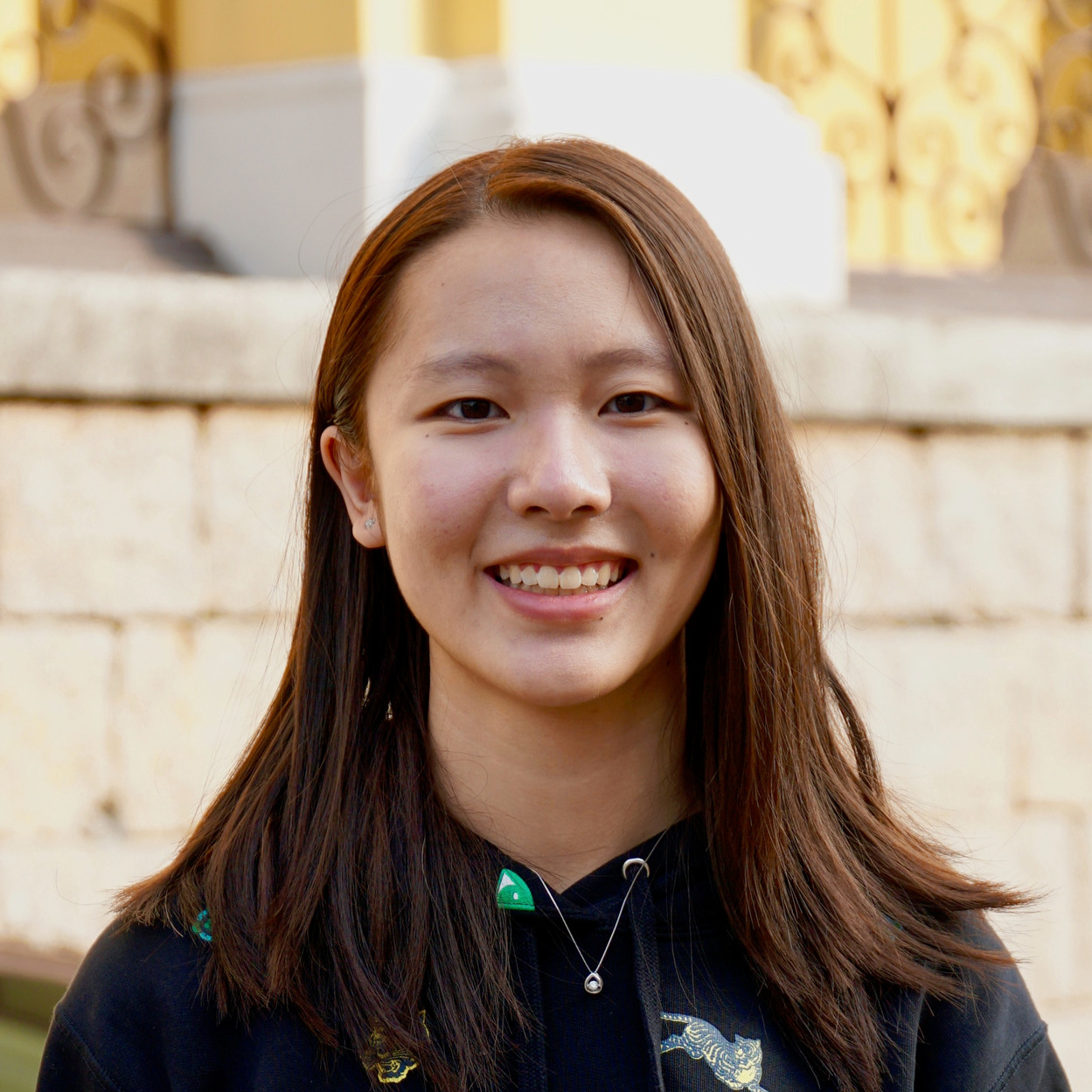 Scarlet Ming-Sha Au (sma2244@columbia.edu) joined the Eaton lab in 2019 as a 1st year undergraduate student. Scarlet is interested in plant phylogenomics and is currently working on greenhouse experiments in Amaranthus and RAD-seq analyses to infer the history and timing of dispersal of Viburnum species in Taiwan. 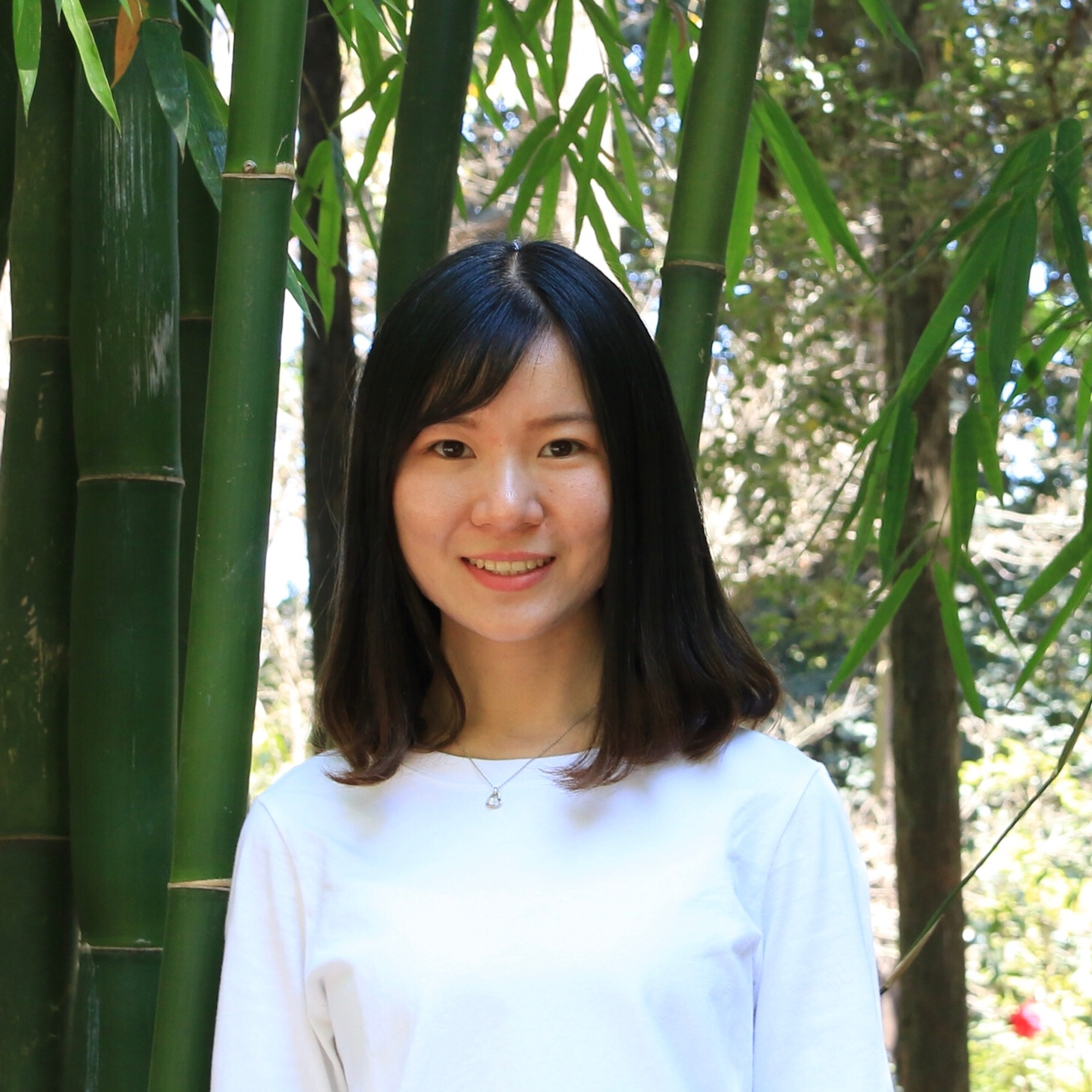 Guo Cen (gc2799@columbia.edu) spent one year in the Eaton lab as a visiting Ph.D. student from the Chinese Academy of Sciences graduate program at the Kunming Institute of Botany where she worked with Dr. De-Zhu Li. Her research uses phylogenomic data to uncover the history of diversification of temperate woody bamboos. 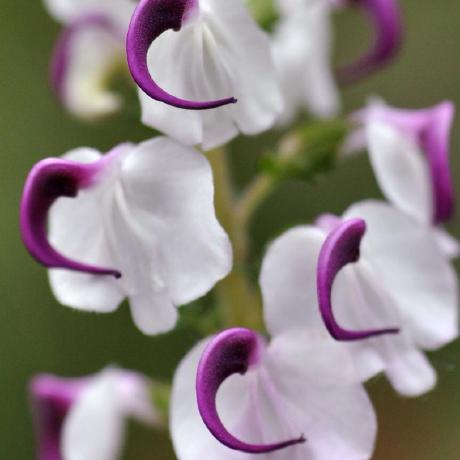 I’m looking to recruit talented post-docs and student to work on independent projects and/or to join on-going projects in the lab. If interested please contact Deren, especially if you are interested in pursuing fellowship proposals for the coming year. Many opportunities are available, including NSF graduate and postdoctoral fellowships, and internal Columbia fellowships.